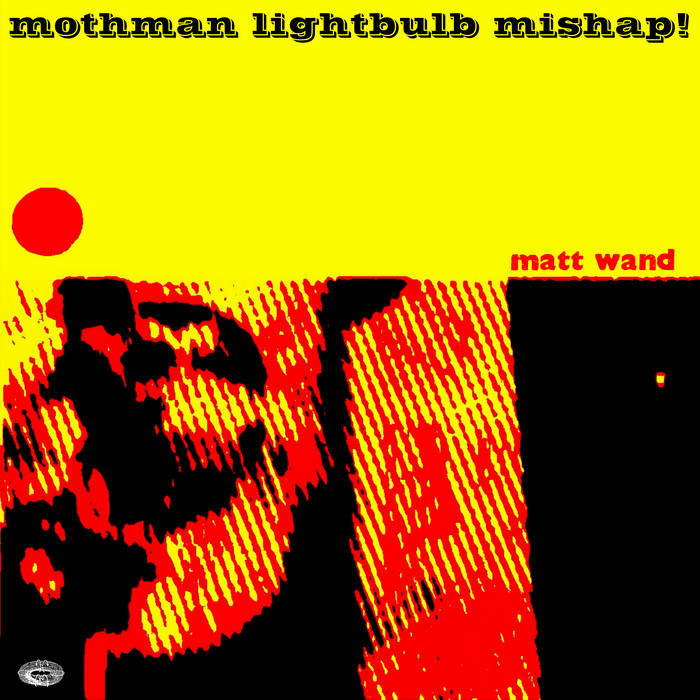 This is a slightly primitive attempt to sequence a track without using a sequencer.. ie: imagining it’s 1978 again and such a thing was either unavailable OR priced out of reach for a teenager with only part time wages from a job in a car spray paint shop.

Basically everything is triggered from the MultiMode Divider module, a steady pulse LFO is routed to the in of the MMdivider , which was set to Fibonacci mode, this seemed to be the best mode for offset output triggers that made for a nice rhythmic quality.

the GRAINS is running a version of the Bytebeat-Xfade firmware ( courtesy of Mathias ‘Visuelle Musik’ ) with 60 of my own Algorithms written into it.. no idea which one it’s using though :)

This track is dedicated to all of us that believe that things CAN be rewired, that the order of things is not a fixed thing, new refinements or reroutings can come from the spirit of experimentation,, but experimentation builds on itself, new knowledge brings the joy of trying out a permutation that yields even more complexity and beauty that seems ephemeral but essential to the zeitgeist. and to those that have a sense for all strands and origins of culture from the most materialistic ‘up to the minute’ pragmatism - to the depths of pagan systems of belief rooted in the earth and sky that we now feel is at last to be acknowledged as our own life blood and protected accordingly. Genres & Styles be damned , see what the circuits come up with themselves with a liberal scattered scoop of the manure of maths & the physics of electricity..

And also dedicated to those that remembered that when you cut up the present (and the past) the future leaks out. The present “order of things” WILL BE OVERTURNED! and a better system of interconnection in the world established. The future IS modular. It may, of course, take us quite a few attempts to get the patch right but as soon as we route the power/signal away from the elite our set up will function much more effectively. A ‘tolerable future’, (every persons right) will be plausible for all, and some kind of justice will be meted out on those that have been stealing this earth out from beneath our feet. Keep healthy and remain optimistic despite everything.